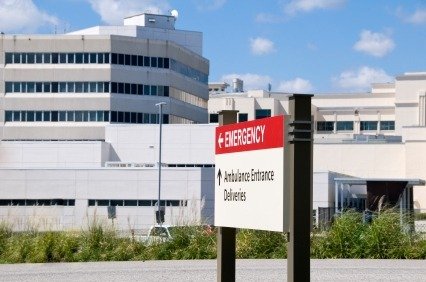 An emergency call to the Easton Memorial Hospital uncovered an underground leak causing a high steam flow out of the open conduit vent in the boiler plant. GMS immediately provided a line size pipe to vent the steam out of the plant to the exterior. Subsequent inspection also found two additional steam leaks and that a building addition had been constructed over the original steam and condensate piping system.

GMS performed the installation of a new steam line to allow for a complete bypass of the existing underground steam and condensate system which had failed; and a steam trap survey and repair program to mitigate the steam blow back into the condensate system.